Everyone loves to cheer for
the UNDERDOG 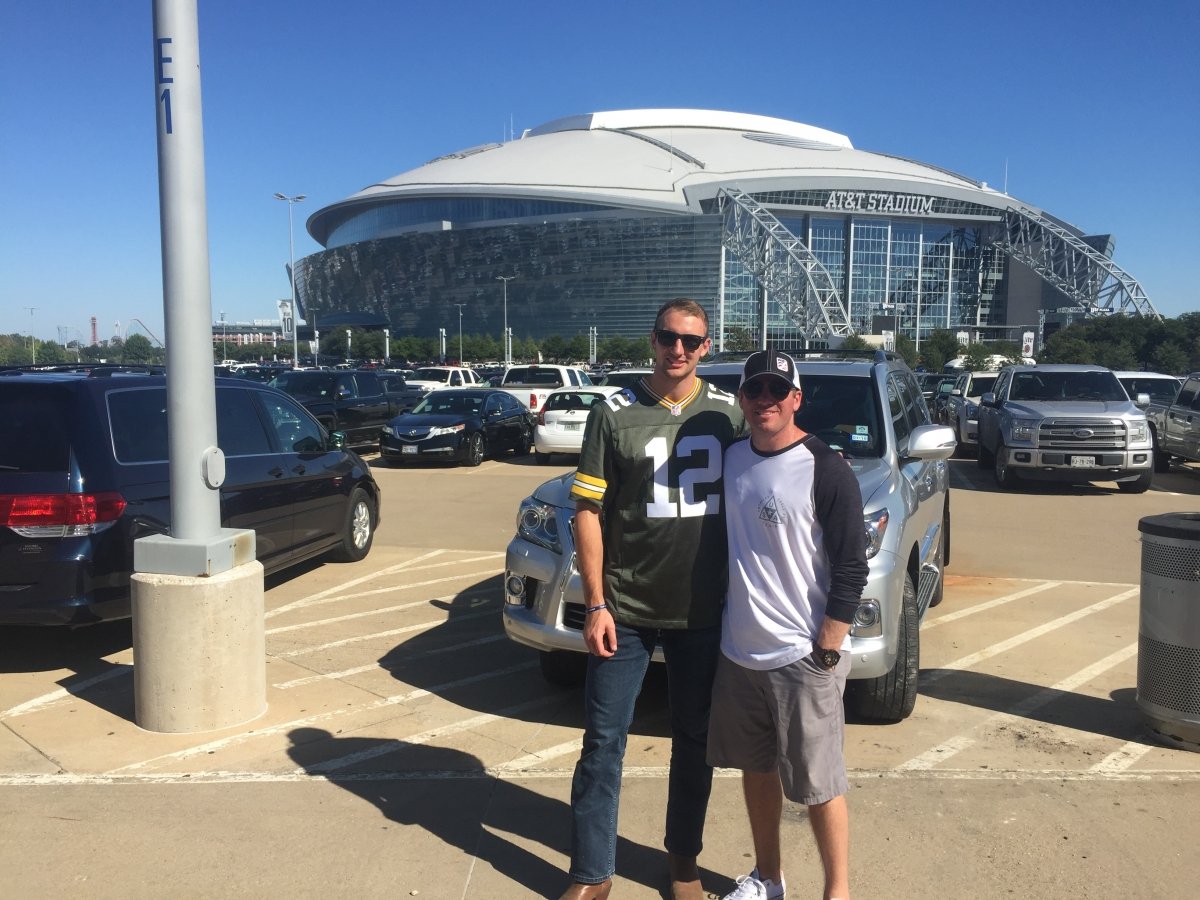 Scott is pictured with Phil at a Cowboys vs. Packers game in 2017

Phil’s story is featured in Episode 1

Scott grew up in New Port Richey, Florida and earned a degree in biology from Texas Christian University. He lives in Austin, Texas and is the 2-time defending Heavyweight Boxing Champion of Austin.

Scott created the Underdog Podcast in 2017 when inspired by his friend and college football teammate, Phil Taylor, who was diagnosed with Stage 3 Colon Cancer at the age of 23. Phil responded to his life-altering diagnosis with optimism and faith in a greater purpose. Phil was a role model to many because his selfless demonstration of the fighting underdog spirit inspired others to respond to adversity in the same manner when life doesn’t make sense.

Unfortunately, the cancer progressed to Stage 4 and Phil passed away in September 2018 after a two-year battle, but his legacy lives on.

He carries Phil, his best friend in
his heart everywhere.

The Underdog platform contains stories of amputees, war heroes, famous athletes, former drug addicts, entrepreneurs, and victims of abuse to name a few categories. The common thread woven through every story is each guest’s decision to fight back against adversity through courageous methods, patient reflection, and wise perspective.

10 stories from the first 40 episodes of the podcast were compiled into the book, Underdog – True Stories of Adversity. If you are new to Underdog, or a regular fan, this book is the best form of encouragement and success in the face of hardship and pain. The book offers ten different perspectives from ten different short stories. 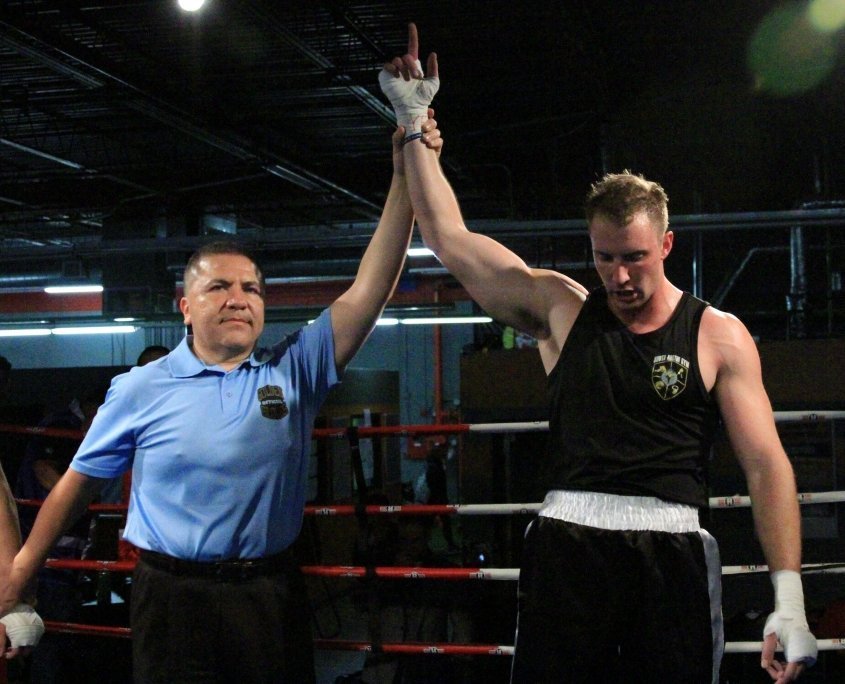 Scott hopes to carry on the same fighting spirit as Phil and his other guests in the ring, in the community, in his career, in his relationships, and in his life.

Consider it pure joy my brothers and sisters whenever you face trials of many kinds, because you know the testing of your faith produces perseverance. Let perseverance finish its work so that you may be mature and complete, not lacking anything.

Book Scott to Speak at an Event